How many years have gone by where you’ve felt out of control around Christmas food? Overwhelmed at the prospect of all the party invites? Anxious about weight gain from over eating?

And how many years have you tried to counterbalance that by being good in the lead up to it?  Trying to avoid anything unnecessary where you can? Planning out meals to fit around your calories? Exercising more to make it okay?

Studies show us that those who follow more restrictive diets, are more likely to over eat when in situations where food is freely available, compared to those who do not restrict, or even those who are less rigid in their thinking.

Restriction actually increases the likelihood of over eating.

It can also trigger the ‘what the hell’ effect.

The ‘I’ve had a mince pie, everything is ruined so I might as well have the box’ effect.

It’s been found that the ‘what the hell’ effect can even be triggered just by believing we’ve eaten more than others.

This effect can be shame & guilt inducing. Which then leads to further restriction. Further over eating. And creates a cycle.

A difficult to break cycle.

I want to point out that, importantly, it’s not to do with will power. Or weakness.

This narrative has to stop.

It is a response to the restriction that comes from dieting. In this situation, pre Christmas dieting specifically.

Preoccupation with food is a sign of disordered eating habits, this hyper-focus on food also detracts from the connection available to you at this time of year.

It prevents you from being present. Engaging with friends & family. And most importantly yourself.

How many more Christmases will go by before you allow yourself to fully experience each and every moment?

There is a reality where food becomes just another part, of a wonderfully enjoyable day.

1. Avoid restrictive diets in the lead up to Christmas; and post Christmas

2. Give yourself freedom & permission to eat.

This means allowing yourself to eat the foods you want, without restriction or avoidance. Whilst the feeling of this might be ‘but I’ll eat the whole box of chocolates’; that thinking typically stems from the previous history & feelings in response to restriction.  That being said, just doing this on Christmas Day itself won’t work, as this plays in to the ‘what the hell’ effect. It needs to be a part of your every day diet.

Take moments to appreciate what you’re eating, where, when & who with. When we eat mindfully, we’re more likely to feel satisfied by our food and are more able to engage with our internal hunger & fullness cues.

If you feel you emotionally eat, or eat in response to negative factors, getting to the bottom of these & finding helpful coping strategies will serve you in the long term. We all emotionally eat, it’s normal and healthy, provided we are also engaging in other helpful mechanisms; which means we don’t feel guilt or shame for emotion eating.

You are a human. Humans are created to be geared towards hedonism. We are  wired to seek out pleasure and one of the places we get this is food. Particularly delicious food. You aren’t broken for enjoying eating delicious food. Don’t beat yourself up for wanting more roast potatoes, or another helping of dessert. You’re allowed to like food.

And at the risk of ripping off Dog’s Trust.. Food freedom isn’t just for Christmas.

You deserve to eat with freedom and without guilt, every day of the year.

Because life is too short to be logging Mince Pies on My Fitness Pal. 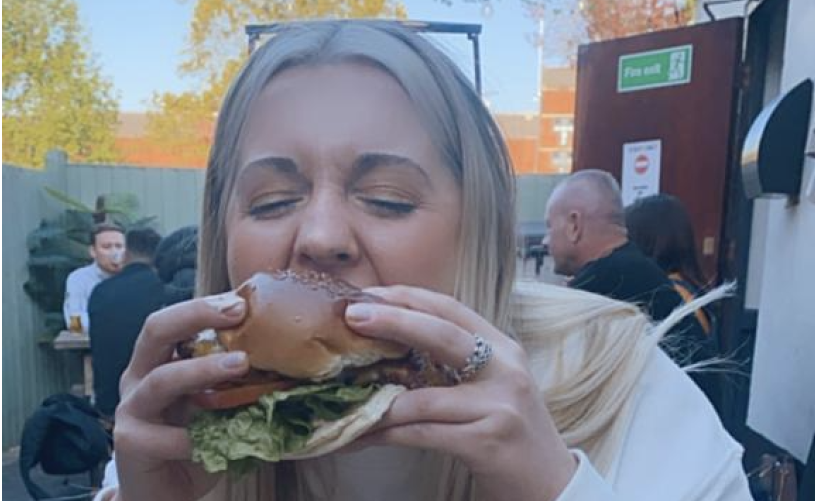 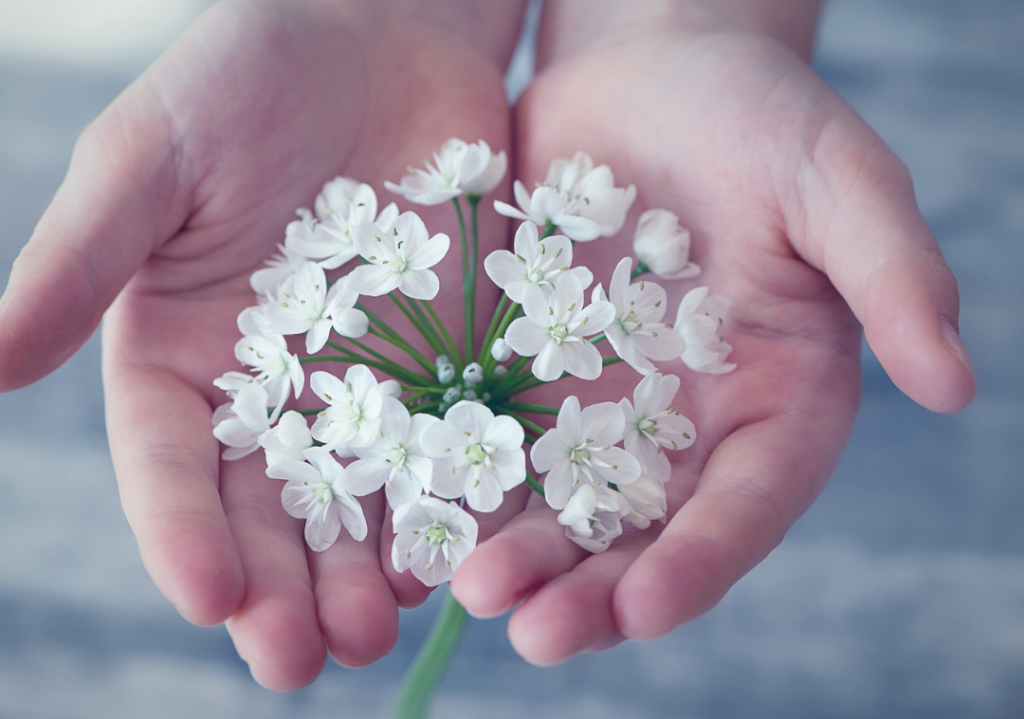 PCOS – Poly Cystic Ovarian Syndrome, a hormonal & endocrine disorder estimated to affect 1 in 10 women (1). One of the most common recommendations… 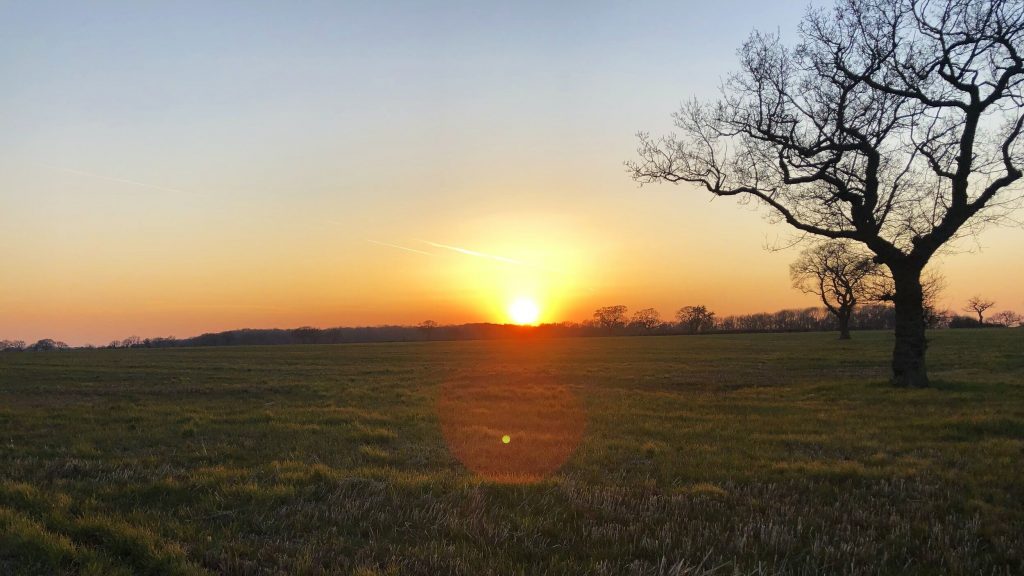 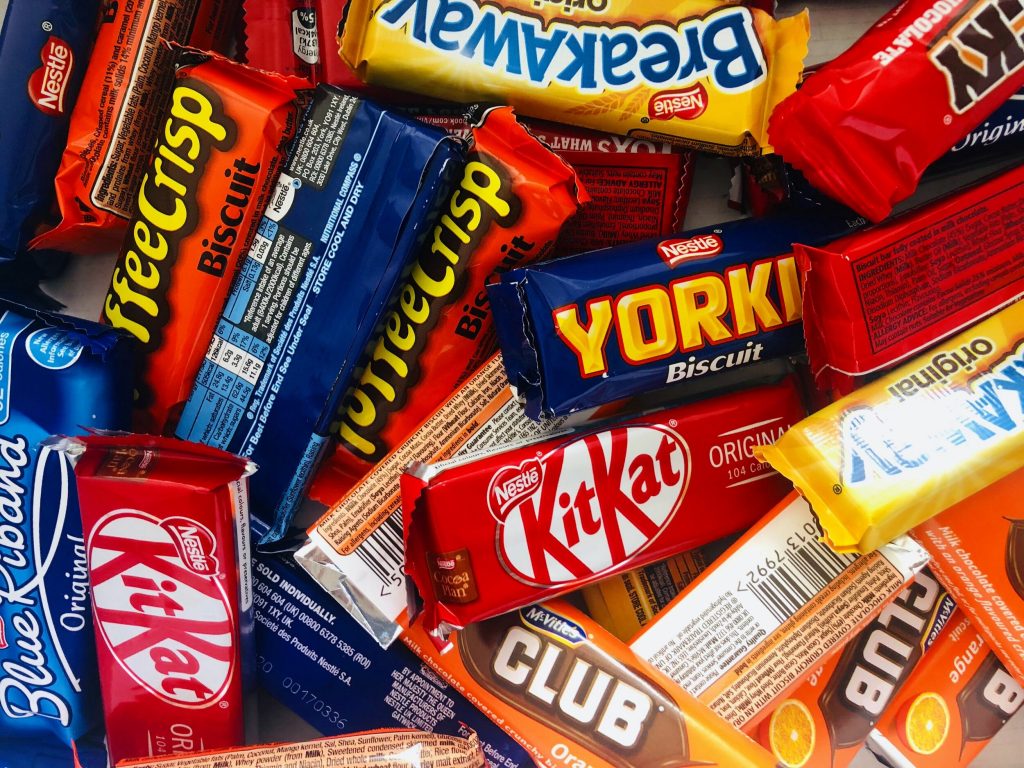 For those of you not in the know, I have an old school biscuit, chocolate box. You know the ones from your packed lunches when…