For most of the people I work alongside and with, the decision to include calorie counts on menus in restaurants feels like, not just a step-in the wrong direction, but a kick in the teeth. A personal one at that.

Since then, I’ve had time to percolate on this decision, and now I share my thoughts with you.

First of all, we need to acknowledge that there will be mixed reactions to this. If you’re reading this, it’s likely that you aren’t pleased, but some people may find this change useful, which is okay too.

How could this ever be useful?! I hear you exclaim.

Thankfully, most of us (not all) have available access to food. Not only have we created an environment where food is readily available, we also now have the ability to procure a huge variety of food that has been been sourced and prepared elsewhere. This means that for a lot of the population, we can be somewhat out of touch with the nutritional properties of what we’re eating. Now, I don’t believe we need to know specifics, but I also have to acknowledge that I have a very deep understanding of nutrition, so I must consider the realities for someone who doesn’t. And I recognise that a basic understanding of nutrition can allow us to optimise our diets.

For some people, who don’t have a disrupted relationship with food, maybe eat out regularly, and perhaps don’t have a huge amount of nutrition knowledge, this could bring a useful element of decision making when ordering out. However, I personally don’t think that going out for a meal is the time for nutrition education, it’s a time to order whatever you fancy. And, IMO, there are other, more efficient ways, of gaining insight to the nutritional properties of food.

What we can assume is that it’s likely that this introduction will reinforce the idea that low calorie = good, and high calorie = bad. Which is actually not how food works.

We also know that low calorie, high volume foods can have a negative impact on your hunger cues, as they don’t leave you satiated, yet give the illusion of fullness  & low calorie meals can also often be lacking in essential nutrients.

Overall, it seems to me that the general conclusion of this won’t be the positive shift that might be intended.. It seems to me, this will likely result in people innocently ordering a side of guilt with their dinner.

Listing a loose calorie estimate next to a meal, without also including the nutritional properties and impacts, is like giving someone half the directions to their destination and expecting them to know where to go. It’s confusing, unfair, and going to take them to wrong place.

Whilst I think we can do better, I can’t change what is happening.

SO, a few things to hopefully support you in managing this change, especially f you’re working on, or struggling with, your relationship with food:

For the most part, this means chains and large restaurants. Most independents and smaller places don’t have to comply to this, which you can take in to consideration when deciding where to eat. Remember that a lot of pubs/similar can be part of chain organisations, where this will also apply. Additionally, a number of chain restaurants that this does apply to, are introducing ‘calorie free’ menus, which don’t have the numbers displayed on and you can request before ordering. Places set to be included in this are Wagamamas, Frankie & Benny’s, Bill’s, Pizza Express, Nando’s TGI Friday’s, Honest Burger, Dishoom, Chiquito.

When dealing with energy calculations, we can only ever work in estimations. The numbers you see printed on a menu, or on any food, are only ever estimated (because it’s impossible to be exact without destroying the food) and allow for a margin of error of up to 20%. Also I don’t know if you’ve ever seen a chef cook, but they’re not usually measuring things out in an precise manner. In my opinion, the numbers you’ll see are pretty meaningless.

If you want to maintain freedom whilst ordering and working through your relationship with food; if you’re with someone/people you feel safe with, get them to read the menu options out to you to avoid the influence of calorie numbers.

The goal of a positive relationship with food isn’t to never see calories again, or to never eat the high calorie foods. It’s to be able to eat what you want to, regardless.  Regardless of what someone else is eating, or if they’re eating at all. Regardless of whether you’re ‘hungry enough’ for the food, or how long it’s been since you last eat. Regardless of how much you’ve moved or exercised. Regardless of how many calories are in it. Eating intuitively allows your body to figure itself out. You can overeat when you want to without consciously compensating for it. You can order a lower calorie meal if that’s what you fancy, ditto a higher calorie one.

Unfortunately we can’t avoid calorie figures in the world we live in. But that’s okay. We don’t need to.

The goal is to be able to eat what you want to, whether you know the estimation of calories or not.

It’s okay if that feels hard, or even impossible right now. It takes time. You’re working on it.

This new introduction doesn’t have to be the destruction it might initially seem. Does it add an extra layer? Sure, and you always have my compassion for that. But it’s nothing you can’t handle. You’re still in control. You still make the decisions.

Ah the Avocado. Who knew one little green fruit could bring the world so much happiness. Avo on toast. Green smoothies. Salmon and avocado salad.… 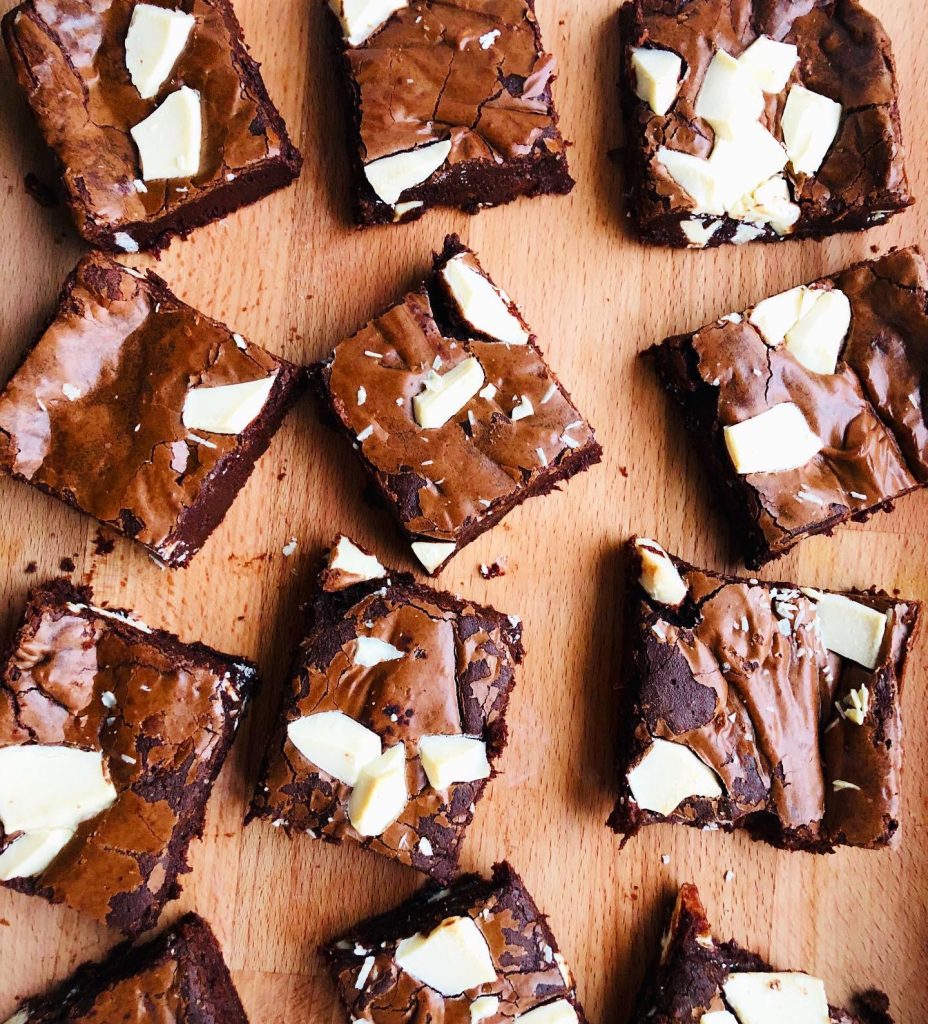 I’ve never understood the term healthy cake. Even when I was younger I remember questioning the concept. ‘Surely it’s still just cake that doesn’t taste… 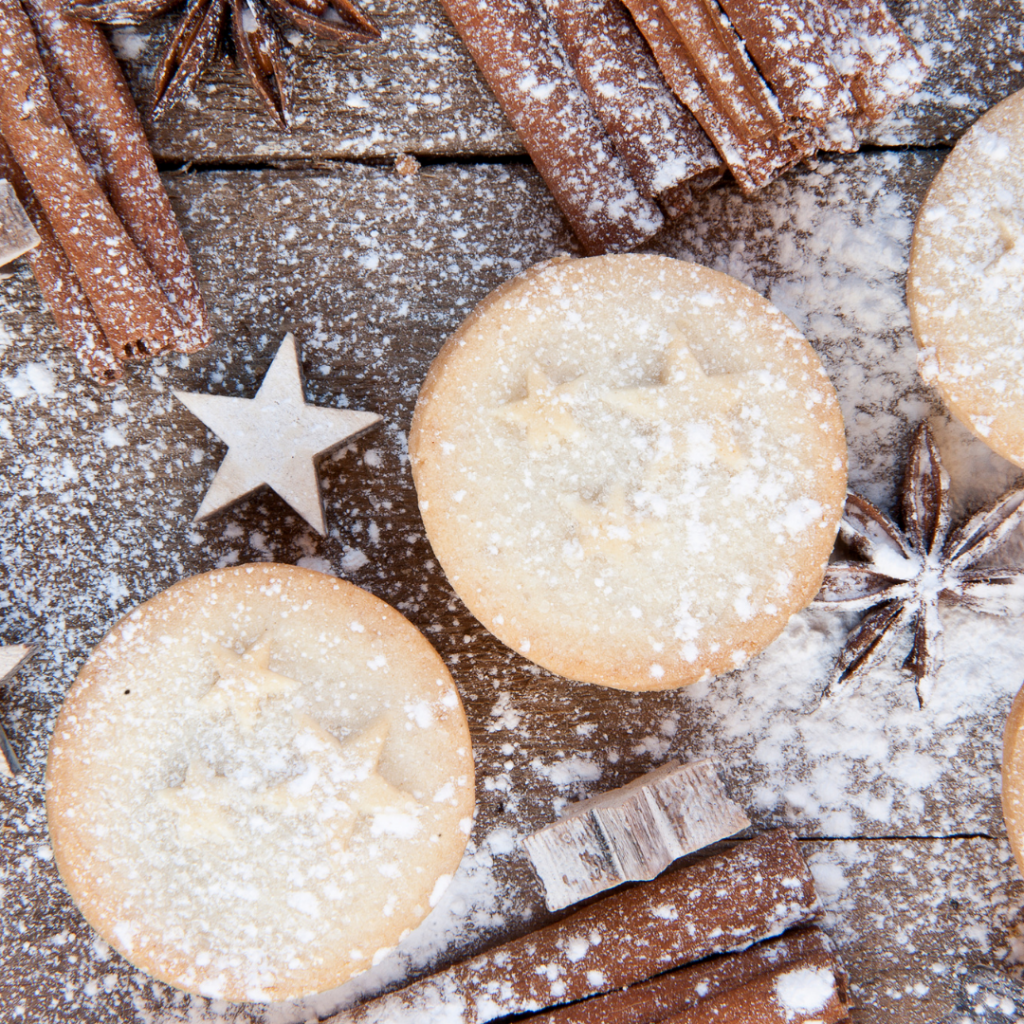 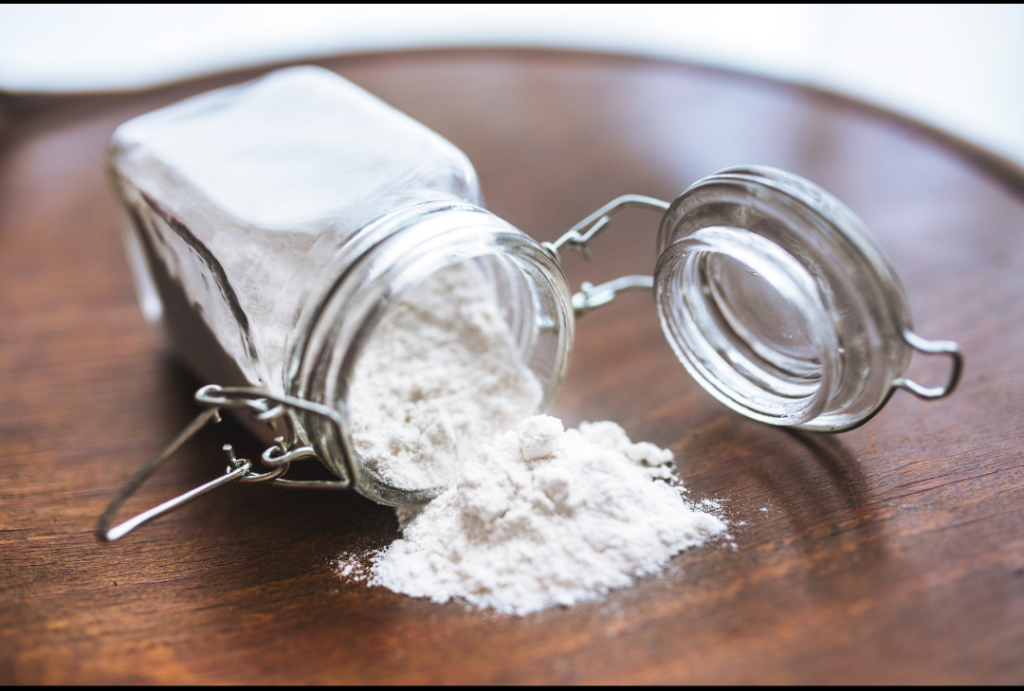 I’ve been putting a weird, white powder in my coffee for a few weeks now and haven’t let on what it actually is, but man…